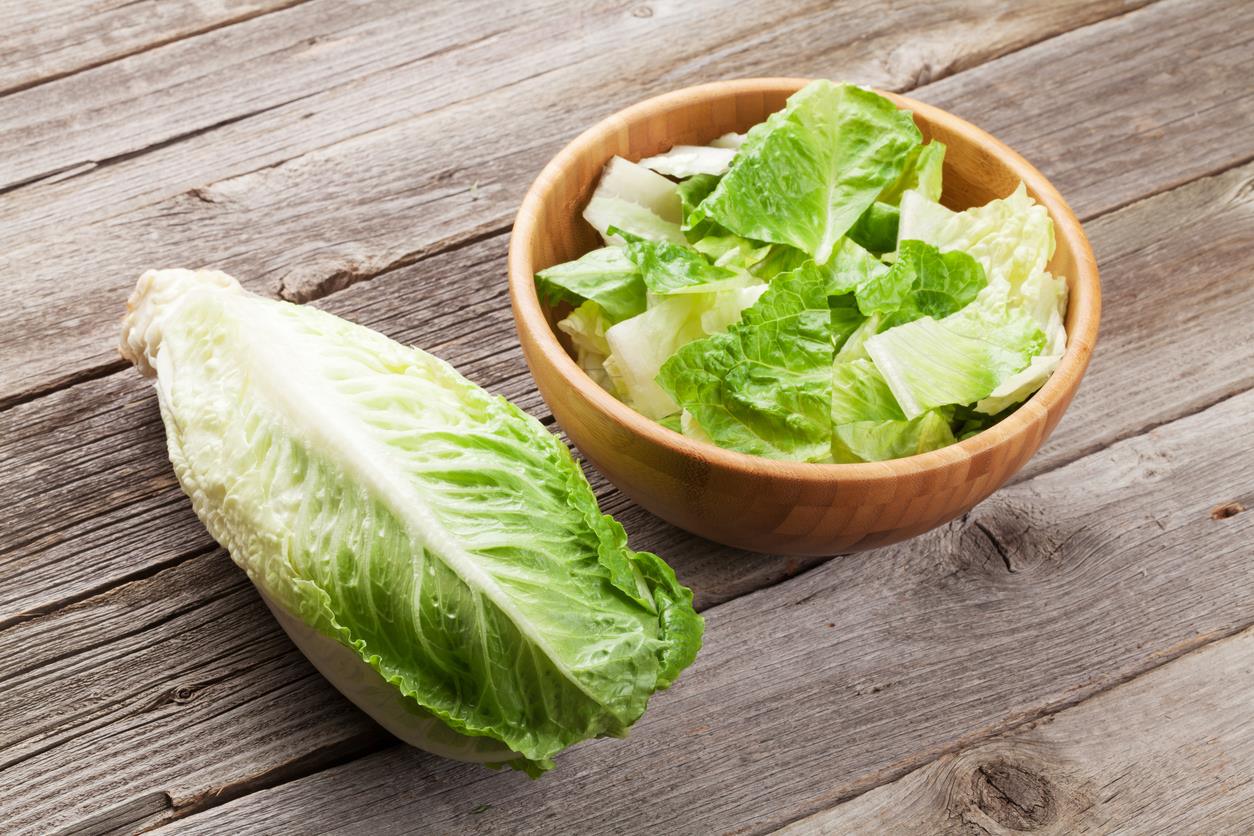 While there is no genetic link between the current outbreak and the E.coli O157:H7 outbreak linked to romaine that occurred in the Spring of 2018, the FDA is conducting a traceback investigation to determine the source of the romaine lettuce eaten by people who became sick.  Additionally, FDA and states are conducting laboratory analysis of romaine lettuce samples potentially linked to the current outbreak.

There currently are no known cases in Washington State linked to this outbreak. People should not eat romaine lettuce until more is known about the source of the contaminated lettuce and the status of the outbreak.

The symptoms of Shiga toxin-producing (STEC) E. coli infections vary for each person but often include severe stomach cramps and bloody diarrhea. If there is fever, it is usually less than 101 degrees Fahrenheit. Most people get better within 5-7 days, but others can have very severe or life-threatening infections.  People need to take action if they have symptoms of an E.coli infection by talking with their healthcare providers and potentially seeking care.

People usually get sick from Shiga toxin-producing E. coli (STEC) 2–8 days (average of 3–4 days) after swallowing the germ.  Illnesses that occurred after October 30, 2018, might not yet be reported due to the time it takes between when a person becomes ill with E. coli infection and when the illness is reported, which can take an average of two to three weeks.

Thirteen people were hospitalized, including one person who developed hemolytic uremic syndrome, a type of kidney failure. No deaths have been reported.