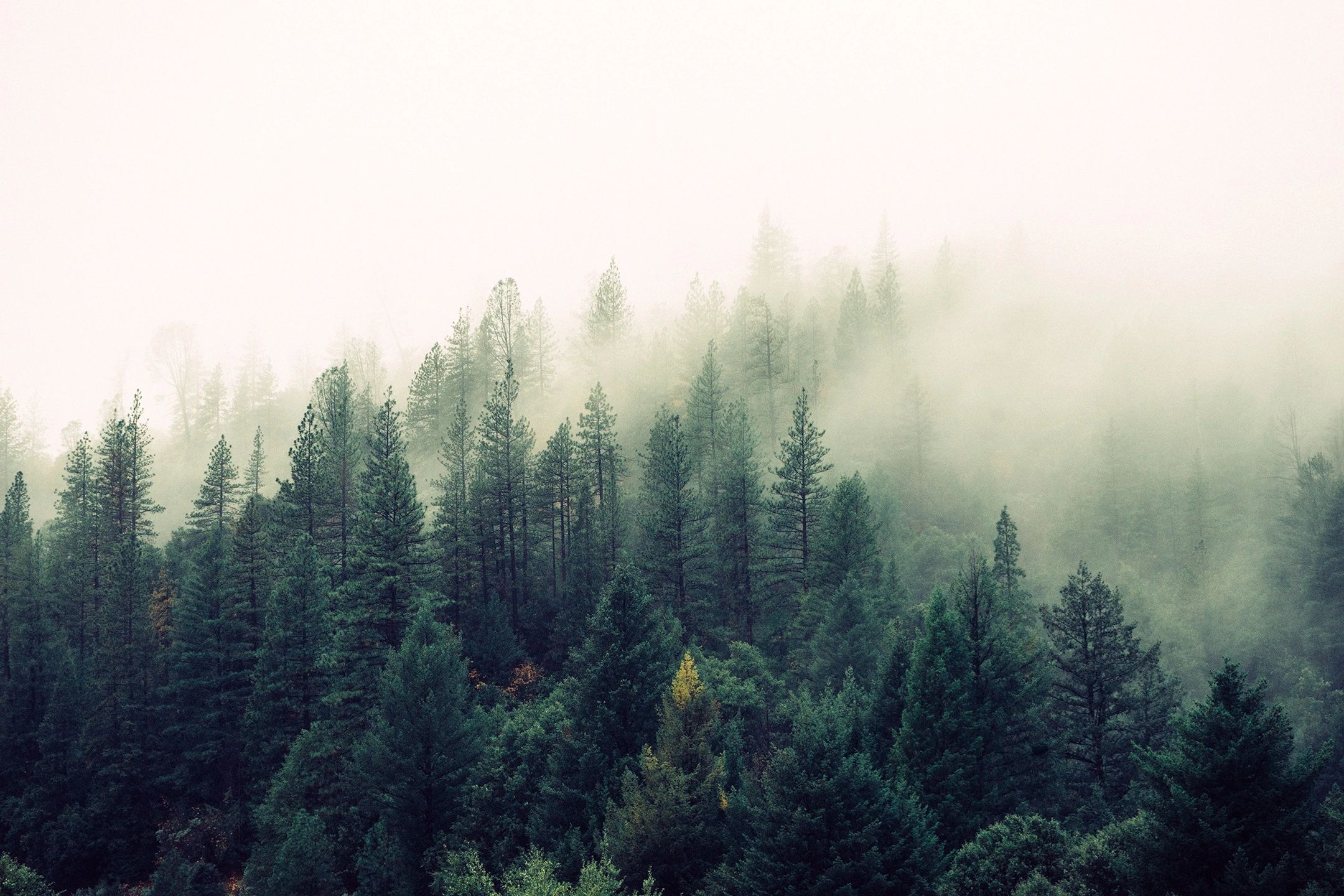 C. gattii is a fungus closely related to C. neoformans that can infect the pulmonary and central nervous systems of both animals and humans.

Until recently, C. gattii was only found in certain subtropical and tropical environments. In 1999 it emerged on Vancouver Island, British Columbia (BC), Canada. Between 1999 and 2006, 176 cases were reported in BC. C. gattii has been isolated from native tree species on Vancouver Island and from the surrounding soil and air, primarily from the east coast of Vancouver Island. Cases have also occurred on the lower BC mainland. The endemic area is now thought to extend along the Pacific Coast.

As of August 2017, 52 human cases, including seven deaths and 60 animal cases have been identified in Washington. Most of these have been in the upper counties or in people who have traveled to endemic areas.

About 100 infections have been reported in the United States 2004 through 2011, almost all from Oregon and Washington.

The incubation period is long and variable. Illness onset can be two to fourteen months after exposure, with a median of six to seven months.

Cases may have pulmonary infiltrates, nodules or cavitary lesions; approximately twenty percent develop meningitis. A wide spectrum of illness from asymptomatic infection to respiratory failure is possible. Symptoms are nonspecific and include:

Most cases respond to antifungal medications; consult with an infectious disease specialist for treatment recommendations. The case-fatality rate is under 5%.

How is it spread?

The infection is acquired by inhaling C. gattii spores. It is not transmitted from animal-to-person or person-to-person.

Soil disturbance activities may increase the risk for infection.

Who is at risk?

People over sixty years of age and people with underlying medical conditions, including lung disease or immune system compromise due to disease or medications may be at some increased risk. Pediatric cases have been rare.

Because the risk is low even for people living in endemic areas, no special precautions or travel restrictions are recommended.

How is it diagnosed?

Suspect C. gattii in individuals with atypical pneumonia or fungal meningitis who live or travel in areas where C. gattii is found.

Cryptococcal infections may be diagnosed by microscopic examination or culture of tissue or body fluids such as blood, cerebrospinal fluid (CSF) or sputum. Rapid antigen tests can be performed on blood and CSF.

When Cryptococcus is identified in a respiratory specimen or cerebrospinal fluid, do not assume that it is C. neoformans; additional testing is required for speciation.

If your laboratory does not currently use CGB agar for all Cryptococcus isolates, consider adding this to your laboratory’s protocol. Another option is to send isolates to the University of Washington Clinical Microbiology Laboratory for speciation.

After consultation with your local heath jurisdiction, isolates identified as C. gattii should be submitted to the Washington State Laboratory for genotyping.

Reportable in Washington since fall 2011.